When doing drugs, it can be tempting to mix them

Not to turn a friend down, who’s offering to share a dose.

To increase the desired effects of one of the drugs.

To balance the effects to adapt to the situation (stimulation and relaxation for instance).

To counterbalance the side effects of a drug by using another one, especially in the down phase.

To replace a drug whose effects weakened.

Drugs can also be mixed, consciously or not, with products whose consumption is made commonplace (alcohol, cannabis, prescription drugs such as antidepressants or tranquillizers). The common product is mixed with a drug used to party like ecstasy or methamphetamine.

It’s obviously impossible to explain the risks of every doable mix. One thing is for sure, mixing drugs is riskier than using only one.

Mixing drugs with antagonistic desired effects that cancel each other out, whereas the negative effects add up at best, or multiply at worst. Thus, you hardly feel the effects and you can end up taking a lot of drugs without realizing it is leading you to overdose. It is the case for mixes between “upper” drugs (stimulant drugs: ecstasy, speed…) and “downer” drugs (relaxing drugs: alcohol, heroin, ketamine…). It is also the case for cocaine + ecstasy mix and alcohol + ecstasy mix, because alcohol and cocaine conceal the effects of ecstasy. You can end up taking another ecstasy thinking the first one was low-dosed. What’s more, drinking alcohol increases the risk of dehydration and hyperthermia due to ecstasy use.

On the contrary, mixing two products with respiratory depressant or cardiac slowing effects (for instance: ketamine + alcohol ⇒ frequently observed accidents): important risk of fainting or respiratory depression because the risks add up. Beware of the GHB + alcohol mix: high risk of coma

Using ecstasy mixed with cannabis or nitrous oxide (laughing gas) can strengthen the “up” phase or bring down the effects of the “down” ecstasy phase. It can often lead to an extremely powerful “up” phase associated with fainting or “bad trip.”

Mixing speed or cocaine with ketamine (often in the same snort) to be high and remain dynamic. Ketamine increases loss of movement control and conceals the pain, and speed facilitates mobility, increasing the risk of accidents. 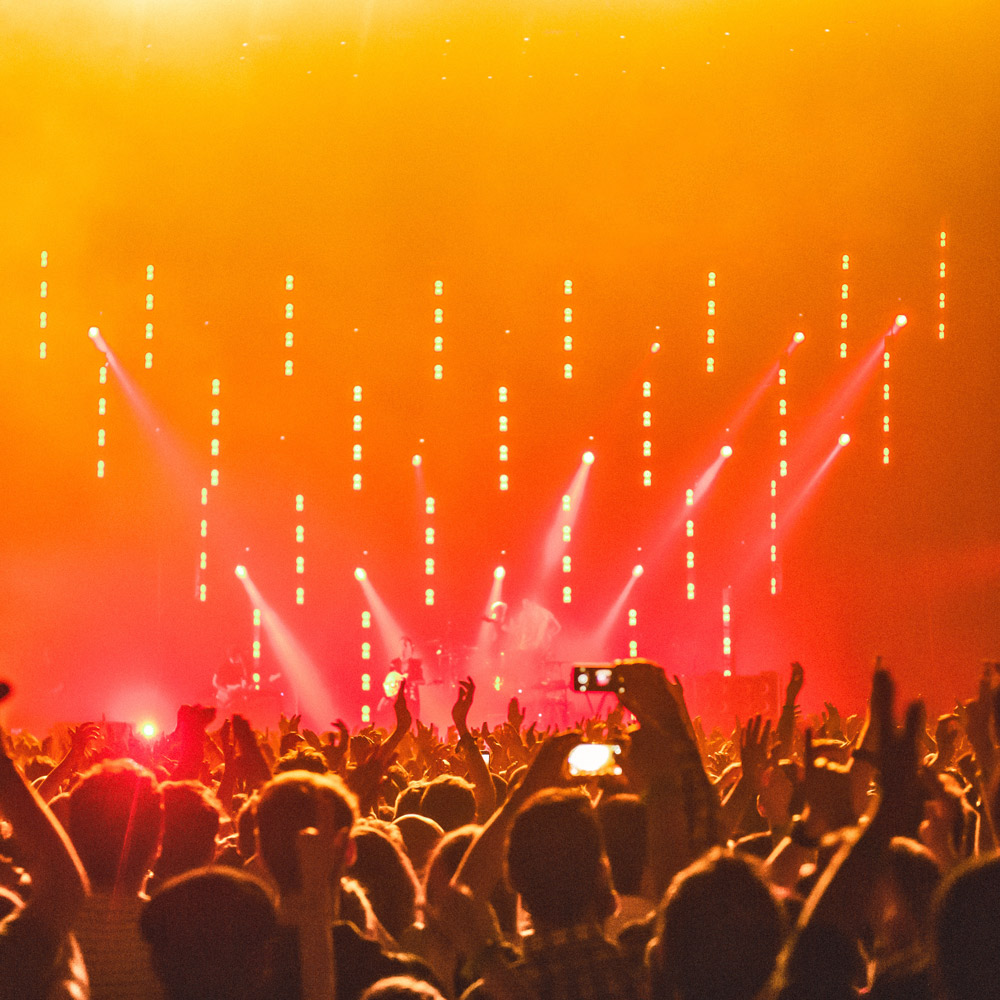 Take care of yourself (drink water, have breaks, use condoms…) and reflect on what pleasure you are seeking. It is not necessarily by taking one or more products that you can reach it.

IN CASE OF AN EMERGENCY

• In any case call or have somebody call 112 or 15 (in France)
• if the person is conscious :
- keep him/her awake by talking to her.
• if the person is uncounscious : undo his/her tight clothes, check if he/she’s breathing and put him/her in recovery position
• stay with him/her until emergency services arrive and inquire about the location of a defibrillator

Drugs : where do you stand ?

All the drugs mentioned is this website are illicit (except for poppers, tobacco and alcohol which are regulated). Their use and the incitement to their use (art L 3421-1 and next of the code of public health), same as their possession, transportation and trafficking (articles 222-34 of the penal code) are strictly forbidden by the 31st of december 1970 law and therefore punishable by fine or emprisonment. Furthermore, driving under the influence of drugs is punishable by specific sanctions (article L 235-1 of the highway code).